The Best Short Stories Of All Time

Short stories are just that – short and sweet. They are the snacks of literary gourmet spread. But there are many short stories that linger in your memory for days, weeks, even years after you have read them. Good short stories leave you in a flurry of emotions – wondering about the characters, reflecting on the message it leaves, and of course, considering alternative endings!

Related: The 50 Best Short Stories of All Time

Here’s a list of world’s favorite short stories that have stood the test of time and continue to delight and stir emotions in its readers.

1. ‘The Secret Life Of Walter Mitty’ By James Thurber

A timid and henpecpecked husband finds escape from his listless life by getting into a dream-world where he dons various dashing avatars – a fearless pilot, a brave commander, a genius doctor and other illustrious characters. 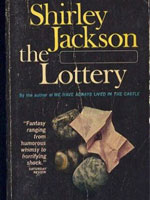 2. ‘The Lottery’ By Shirley Jackson

It is a terrifying and suspenseful masterpiece of a story. A seemingly ordinary town chooses its numbers for the lottery every year but why should that fuel any tension in the reader? 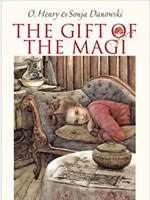 An all-time classic in American literature, this story is set in New York. It beautifully portrays the deep love a couple have for one another and the sacrifice they are willing to make to get each other a Christmas gift, 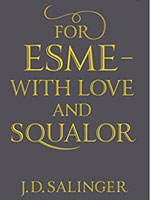 This story was published in 1950 and is set in England during World War II and is the story of a soldier and an adolescent girl. They meet at a church at Devon. When the soldier suffers a nervous breakdown, a letter from the young girl helps him recover. 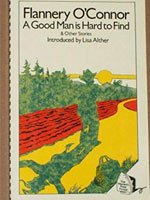 This is one of those stories that leaves an indelible mark in your mind. The story is of a grandmother, her son, and his family who meet a crimainal who has escaped after their car overturns during a journey. It deals with feelings that are universal – selfishness, cowardice, and grace. The final scene of the story is a subject of discussion and debate till date. 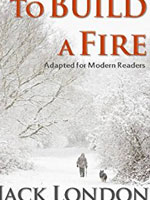 This story has two versions of which the later version in 1908 is more popular. It is about a protagonist and his wolf-dog. Though warned, the man decides to brave the bitingly cold weather of the Yukon territory to visit his friends. Unable to withstand the extreme weather, he tries three times to make fire but fails. He realizes the truth behind the words of the wise man only when it is too late. He succumbs to hypothermia.

If you enjoyed this collection of books, make sure you check the “Books About Saving Everyone Should Read in Their Lifetime“.