Motivational Books That Can Change Your Life

People who love to read books read them for a variety of reasons. Some read for gaining knowledge. Some read books for relaxation.

For others it may just be a childhood habit. While there are books that can lull you to sleep there are motivational books that can shake you awake, out of somnolence They inject enthusiasm in you and egg you on and change your life.

Listed below are some motivational books that have inspired generations. 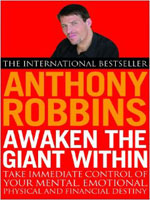 1. ‘Awaken The Giant Within’ By Anthony Robbins

Anthony Robbins could be a motivational role model and the most infuriating guy in the world rolled inIto one. He is so unlike any other writer in this genre in that he doesn’t consider the training of body and mind as a moral necessity but rather as a technological exercise. 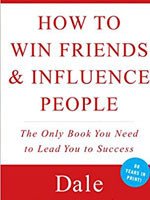 2. ‘How To Win Friends And Influence People’ By Dale Carnegie

This book is considered a timeless classic. Ever since its first release in 1936, this bestseller by Dale Carnegie has sold over 15 million copies. In a time when business and personal lives were kept strictly separate, Carnegie made the two relationships compatible. From then on, a new trend set in and today, the two are inseparable. With this book you can learn to make friends, know how to convince people think as you do, and actually change people without angering them. 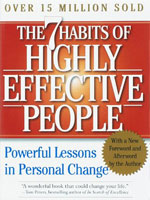 3. ‘The 7 Habits Of Highly Effective People’ By Stephen R. Covey

In his highly-acclaimed book, Stephen Covey not only urges us to inculcate the 7 habits but convinces us how these habits help us be better people. According to him, through our thought and actions we develop a habit which forms our character. And character shapes our destiny. 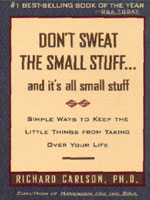 According to Carlson, stress is nothing but a mental illness that has been accepted as normal by society. When your mind is bogged down by clutter, you cannot be motivated. So a major part of getting motivated lies in identifying the important things in your mind and do away with thoughts that don’t deserve your time and energy. 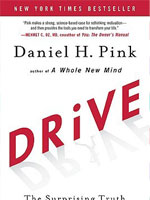 Motivation never stems from outside of you. The author rubbishes the legendary ‘carrot and stick’ method. Though we derive motivation from several sources, it is noticed that at level of best performance, motivation comes from within you. He calls this intrinsic motiation. 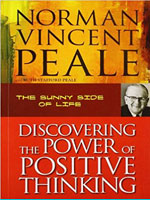 6. ‘The Power Of Positive Thinking’ By Norman Vincent Peale

If you want to succeed, be positive, for it makes you healthier and feel happier. This is the basic concept of this book and it has now been scientifically proven. Vincent Peale believes that any action is better than no action at all.

Hope you found this list helpful! You may also like “Books Every Entrepreneur Must Read Before Starting a Business“.